Out with the old and in with the new: how the new Federal Circuit and Family Court of Australia hopes to transform the family law system

As of today (1 September 2021) the Family Court of Australia and the Federal Circuit Court of Australia will merge to become the Federal Circuit and Family Court of Australia (FCFCOA). The creation of the FCFCOA is the answer to calls for change to a system that has been plagued by extreme delays, due to the chronic backlog of matters that were slowly suffocating the Courts. The FCFCOA promises a new and improved system that will focus on streamlining case management, adhering to a prescribed timeline, resolving matters through dispute resolution as often as possible and enforcing penalties upon those who contravene Court orders.

The FCFCOA hopes to create this more efficient system by introducing the following measures: 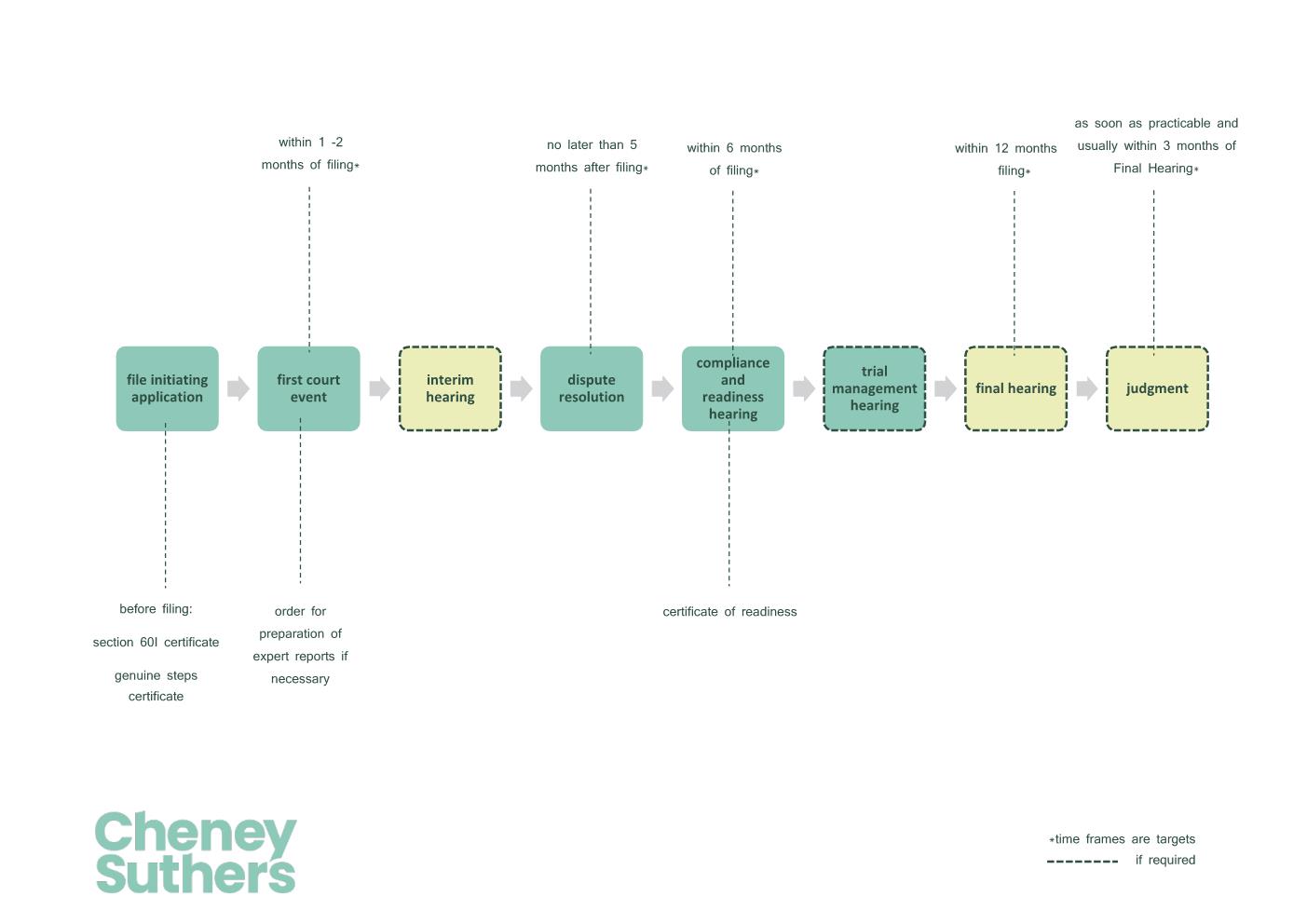 In a statement released on 23 February 2021, the Honourable Chief Justice William Alstergren stated “with change comes opportunity“. The merging of the two Courts is without a doubt the largest change experienced by the Family Court of Australia since its establishment in 1975 and the Federal Circuit Court of Australia since it was established in 1999. The legal profession waits with bated breath, hoping that the FCFCOA does indeed bring the opportunities it promises and that ultimately the system can resolve disputes efficiently.

We will provide a further update as more information becomes available as the FCFCOA begins its operation and the new forms are released.

Disclaimer: Cheney Suthers Lawyers website does not provide legal advice. All information is of general nature only and is not intended to be relied upon as, nor to be a substitute for, specific legal professional advice. Cheney Suthers Lawyers accepts no responsibility for the loss or damage caused to any person action on or refraining from actions as a result of any information contained on this website. Liability limited by a scheme approved under Professional Standards Legislation. All material on this Website is subject to Copyright.