Dannielle’s breadth of practice areas is a key indicator that she completed her legal training in a regional firm. Dannielle practises in the areas of wills and estates including claims made under the Succession Act 2006 (NSW), family law, criminal and traffic law, personal injury litigation and property law.

Dannielle understands that her key areas of practice are often high stress situations, but she strongly believes these events do not also have to be high conflict. Dannielle prides herself in assisting her clients to reach agreement without the intervention of the Court wherever possible. Her experience in the alternative resolution space includes informal and Court appointed mediation, conciliation conferences, settlement conferences and the effective drafting of deeds of release and settlement and consent orders. In the event that an agreement cannot be reached and it is necessary to go to Court, Dannielle’s experience appearing in the Local, District and Supreme Courts of New South Wales, the Federal Court, Federal Circuit Court and Family Court of Australia will see her clients well supported.

In addition to her private family law practice, Dannielle is an Independent Children’s Lawyer (ICL). An ICL represents the children’s best interests in family law parenting  proceedings in Court. Dannielle’s role as an ICL is to consider the evidence filed by the parties, issue any subpoenas required, gather evidence and speak with relevant people, such as the children’s teacher, therapist or the Court appointed family consultant. Dannielle is required to meet with the children and consider their views but ultimately, she must form an independent view of what is in the best interests of the children and present it to the Court.

Dannielle’s personal injury clients include those who have been injured through medical negligence, motor vehicle accidents and public liability incidents. Dannielle understands working with her clients following accidents and trauma is a stressful time and it is imperative they understand the legal issues, their entitlements and that they are involved in each stage of the proceedings.

Dannielle holds a Bachelor of Criminology/Bachelor of Laws from the University of New England, which she completed while studying by distance. Dannielle has been a member of the firm (in its various forms) since 2009.

Outside of Cheney Suthers, Dannielle enjoys spending time with her family, including her troublesome American Staffordshire Terrier, Zeus, Luna the Labrador and tabby cat, Bingo. She is also the President of the Central West Law Society.

You can connect with Dannielle on LinkedIn. 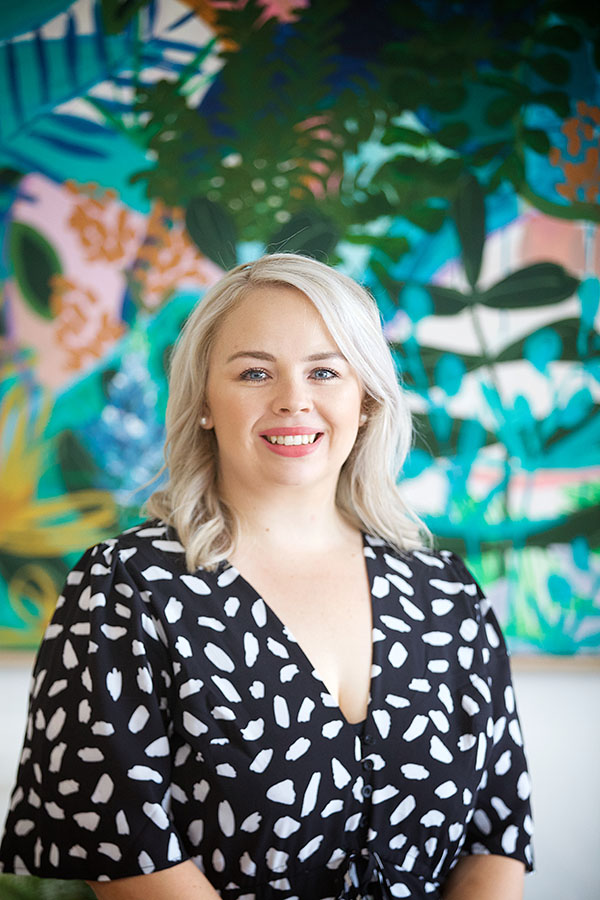